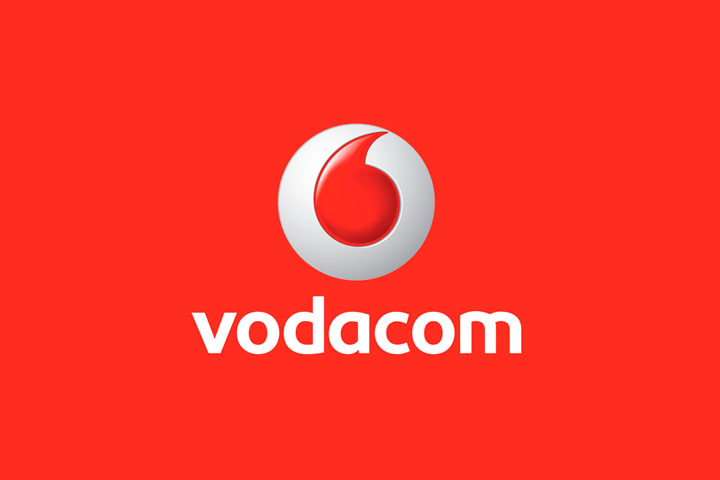 Vodacom recently launched its 5G network in South Africa, supporting mobile connectivity as well as a selection of fixed-wireless broadband products. The company currently only offers capped 5G products, although this will change as the technology evolves. This is according to Vodacom CEO Shameel Joosub, who was speaking in an interview with MyBroadband following the publication of the company’s financial results for the year ended 31 March.

Vodacom currently offers 5G fixed-broadband products on 24 or 36-month contracts with monthly data caps ranging from 100GB to 400GB. When asked whether Vodacom planned to launch uncapped 5G products in the future, Joosub said they did not have any plans to launch these products at the moment – but would eventually roll out uncapped products as the technology matured.

“Not yet, but it will come,” he said. “It is still early days, and we still want to get used to the technology.” He noted that the knowledge gained from running a live 5G network will inform the company’s plans for 5G products and rollout going forward.

“Having a live network is a lot better for the engineers to develop key learnings on it,” Joosub said.

He said Vodacom’s plan for 5G in 2020 is to learn from its current deployment and understand the process required to roll out the technology to a wider area.

Next year, Vodacom will begin expanding its 5G network in the same way it improved the coverage of its 4G network after it was launched. 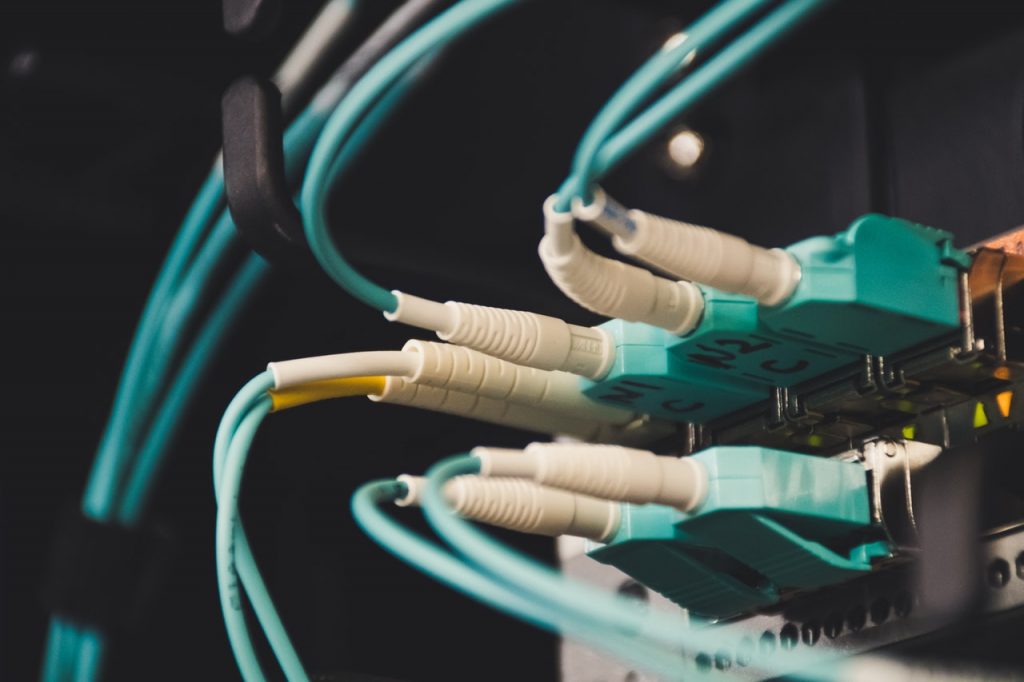 When asked about the impact of the lockdown on Vodacom’s operations, Joosub said there were a number of areas which have been affected by the pandemic and the national lockdown. “The biggest impact has been on the network side in terms of increased traffic and us having to keep the business going while working remotely,” he said.

“We have coped with that quite well, including making it work with 95% of our people – including contractors – working from home. That has been quite remarkable.” He added that Vodacom is prioritising the safety and security of its employees, as well as providing as much as it can for its suppliers and other partners.

Vodacom has also improved its network to cope with the significant additional demand during the lockdown. Additionally, Joosub said Vodacom was preparing for life after the lockdown. The company has invested R1 billion into power security for its physical infrastructure through subsidiary IoT.nxt, preparing the company for the possible return of load-shedding as the economy comes back online.

“We have invested about R1 billion in power security to make sure we have enough capacity,” Joosub said.