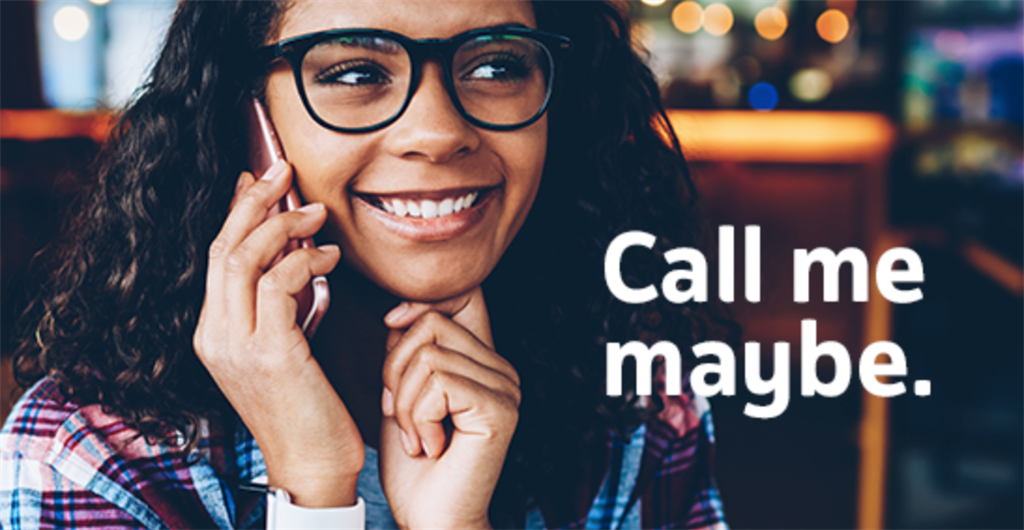 Both Vodacom and Telkom experienced network outages on Friday morning as prolonged load shedding take a toll at cellular towers. When power to cellular towers is cut off, battery back-up kicks in – but Vodacom told Business Insider SA that these offer limited power and will eventually also fail.

Telkom, which has an agreement to roam on Vodacom’s network, said load shedding is affecting the network towers’ back-up support. Vodacom said it has put a number of proactive measures in place to help mitigate the effects of widespread load shedding. “For instance, we have deployed generators at numerous sites across the country and are working as hard as possible to keep customers connected,” Vodacom told Business Insider South Africa.

It said it has spent millions to install back-up power at its facilities, such as diesel generators and batteries. On Twitter, Vodacom and Telkom clients expressed frustration about the loss of signal. Some clients complained that they have not had a cellular signal since Thursday. Other networks were not as affected, it seems.