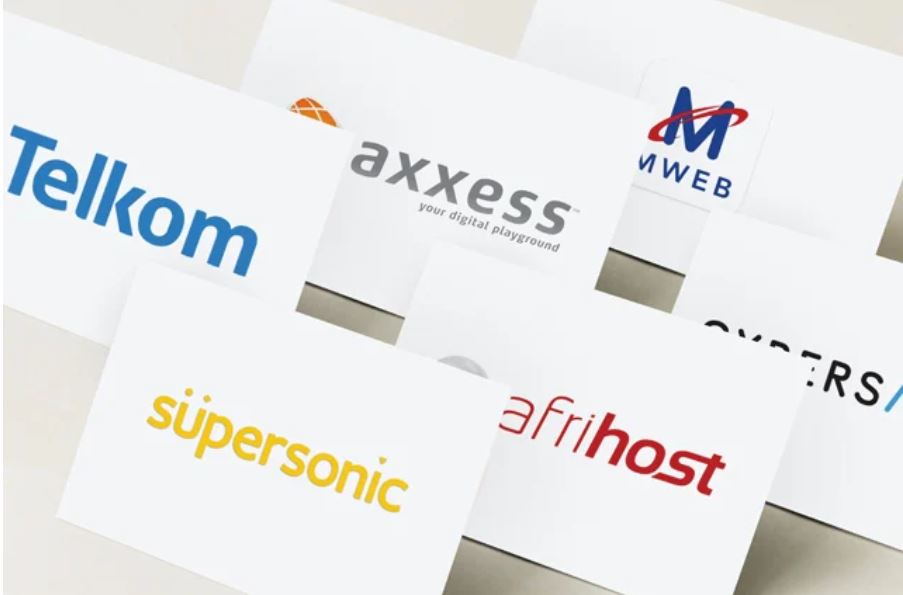 The national lockdown which started on 27 March has had a slight negative impact on the average speed of fixed broadband connections, but there was one exception – fibre. Fibre subscribers have seen an increase in average download speed thanks to free line speed upgrades offered by fibre network operators. Many fibre network operators (FNOs), including Vumatel, Frogfoot, and Link Africa, have increased the speed of their users’ lines for free during the lockdown. Internet service providers (ISPs) have, in turn, upgraded the bandwidth available on their networks to accommodate these upgrades. These upgrades have resulted in higher average speeds for fibre subscribers despite much higher residential data use.

During the lockdown, most South Africans are housebound, which means they are using more bandwidth to work from home, surf the web, and stream videos and music. To assess the impact of the extended lockdown on subscriber speeds, MyBroadband looked at speed test results from its Speed Test App.Between 1 March and 29 April, 483,961 speed tests were performed by South African fixed broadband subscribers. To ensure the results were not skewed by a single user, device down-sampling was used to get the average performance per user. The results revealed there was a steady overall decline in fixed broadband speeds over the past few weeks.

An interesting revelation from the speed test data is that the speed of some ISPs declined after the state of disaster was announced, but increased again when the lockdown kicked in. The reason for this is most likely the free fibre upgrades from the FNOs. The decline in average speeds when the state of disaster was announced was to be expected, as more people started to work from home.

Most of the free fibre upgrades then only started in April, which is why the average speed during the lockdown is higher for ISPs with mostly fibre subscribers. The charts below shows the average download speeds of the ISPs before the state of disaster was announced, after the state of disaster was announced, and during the lockdown. 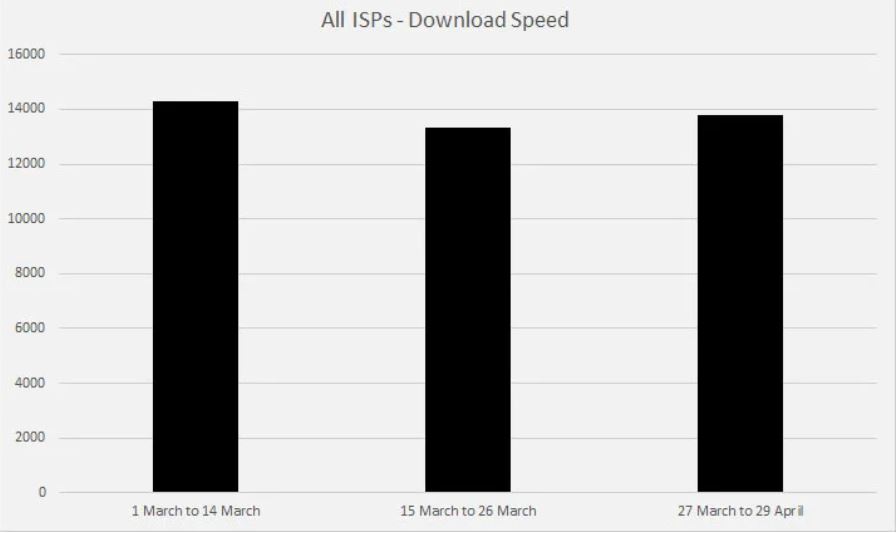