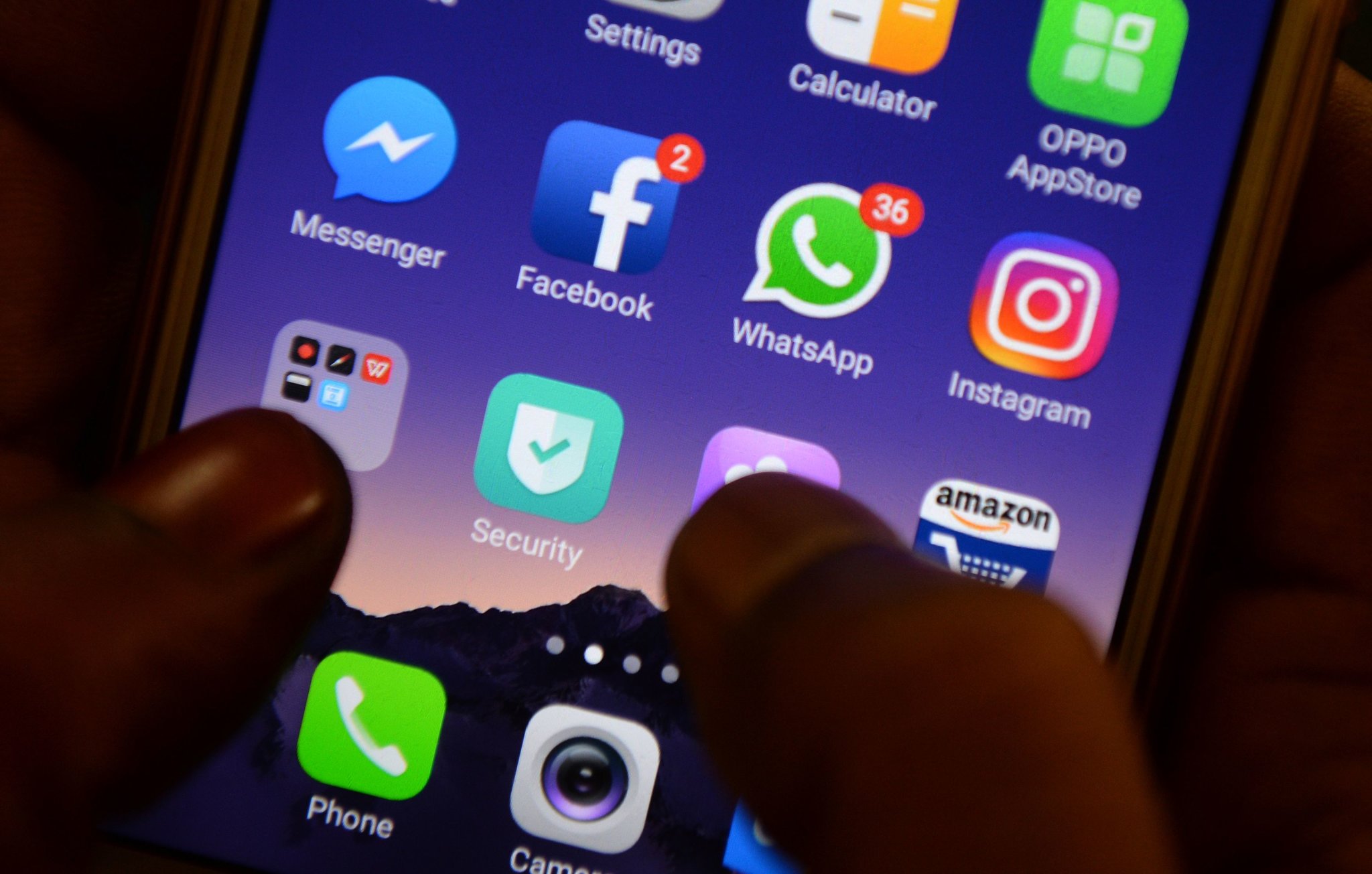 When navigating to Instagram’s website during the outage, some users saw a white page with the message “5xx Server Error.” While the service was experiencing issues, users also on the Instagram app who tried to log in but hit an error there, too.

As expected, the memes about the outage have been strong on Twitter. 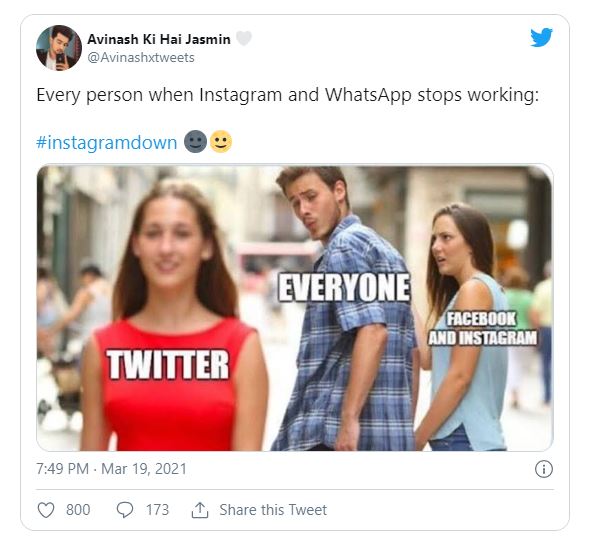