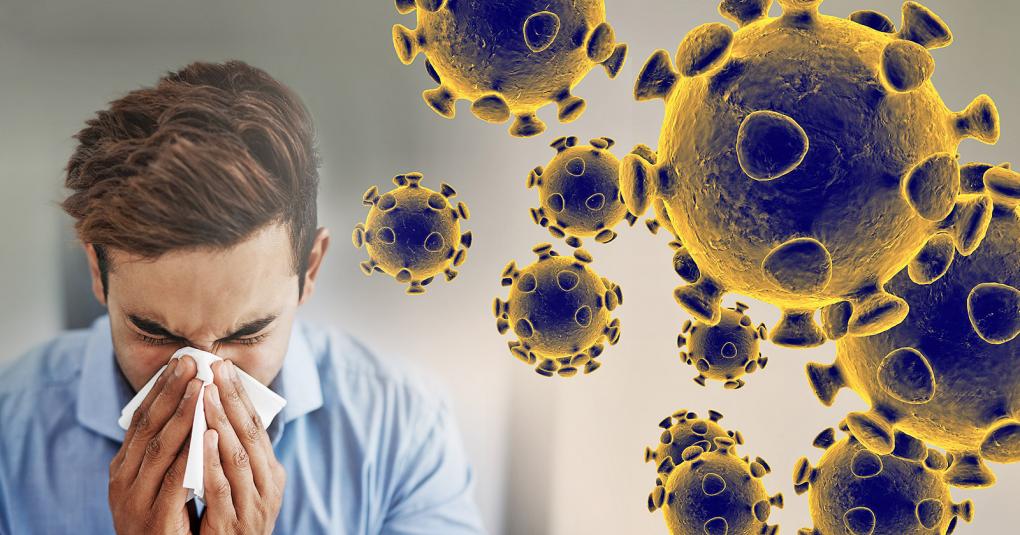 Following reports of South Africa’s first reported case of Coronavirus, of a 38 year KZN man from Hilton in KZN, a Mount Edgecombe Estate resident, and a Nedbank staff member, that were part of a group of travellers that returned from Italy have also been tested for the virus.

In a statement released to residents, the Mount Edgecombe Country Club Estate said the matter was brought to their attention that the man living in Estate 2, had been in contact with the patient who tested positive for the virus. The Estate’s Desiree Stone said the resident had been in contact with the NICD. “The patient consulted a private practitioner on March 3 with symptoms of fever, headache, malaise (feeling weak), a sore throat and a cough. The practise nurse too swabs and delivered it to the lab. The patient has been self-isolating since March 3.

Nedbank said the staff member was part of a group of 10 people who had travelled to Italy.  The group returned to South Africa via OR Tambo International Airport on Sunday and boarded a connecting flight to Durban’s King Shaka International Airport on the same day. Screeners at both airports did not flag the any of the men. Nedbank’s potentially affected employee came into contact with several staff members in two meetings in Durban this week, and the bank, in response has placed all those staff members on self-quarantine.

The employee had been in contact with several staff members after attending meetings at the Pine Walk branch in Pinetown and at the Kingsmead Campus, near the Durban CBD.  Nedbank informed the National Institute for Communicable Diseases and placed all employees who had come in contact with the staff member on self-quarantine. The bank also said it had attempted to “deep clean” all office spaces where the staff member had been in since returning from Italy.